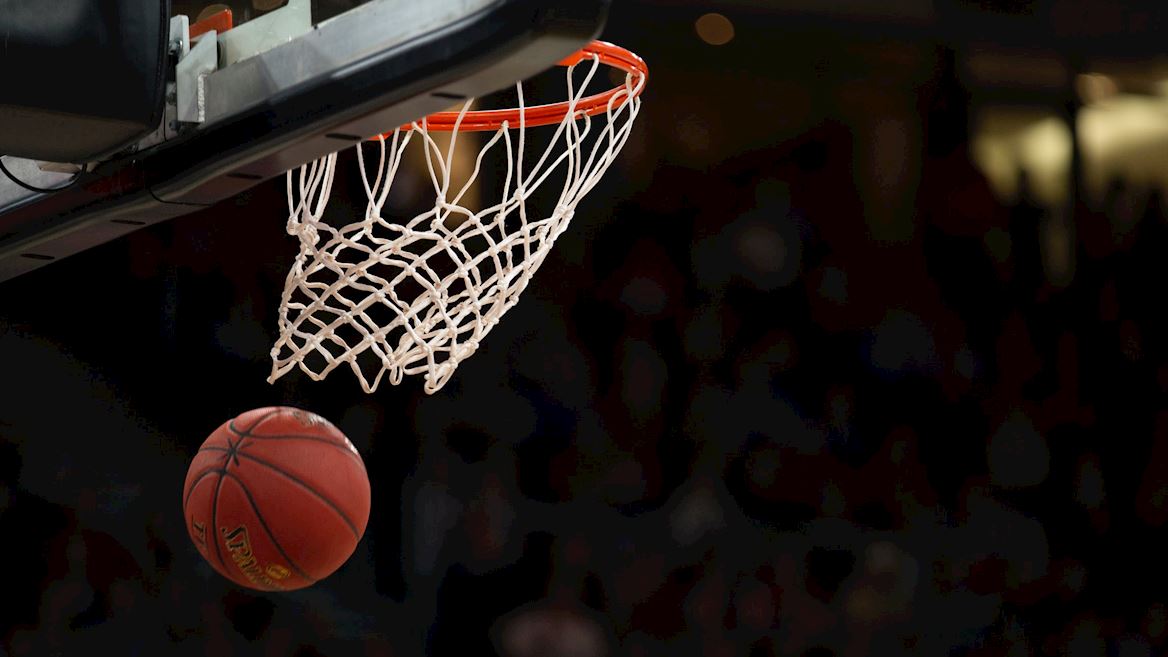 All-Star Weekend is a Slam Dunk!

After 30 plus years, the 69th annual NBA All-Star game returns to Chicago's United Center on February 16. Heck, most of us weren't even born yet! But it'll be worth the wait! And if seeing ﬁerce NBA players led by LeBron and Giannis making it rain isn't enough for you, the halftime show will feature performances by local favorites, Chance the Rapper and Common. Yup, we'd say this weekend is going to be pretty much lit! No tickets? No problem! Check out the NBA All-Star Crossover event happening all weekend at Navy Pier, billed as "the most immersive and engaging pop culture event during NBA All-Star weekend". So what gives? Well, you'll see live music performances, pop-ins by a variety of NBA players past and present, celebs who dig the sport, and much more. One day and 3-day passes are available here.

Feeling like you might need a break from all the court-side action? Well, believe it or not, there's still plenty going on in the 312 that you might want to catch!

If you love music, Pitchfork Mid-Winter rocks the city starting February 15 where you'll have the chance to see some of the best indie artists and up-and-coming talent on the music scene . . . Dig theatre? Chicago Theatre Week begins on the 13th, which means . . . . you get the cheapest tix of the year to some of the most revered live stage action available. After all, Chicago theatre is legendary! And if you fancy yourself a car enthusiast, (or as they say across the pond, a petrolhead), Boom! You're in luck, because the Chicago Auto Show is parked at McCormick Place through Feb. 17.

So the net-net? (no pun intended, really!) Whether you've got tickets to the NBA All-Star game or not, it's going to be slam dunk weekend all the way around.

Oh, and don't forget to give your Valentine a giant smooch!